The University of Auckland study has determined that 43 of the previously untreated cases commit a lethal form of Lyme disease by driving subcutaneous immune cells into the skin where they build up causing pressure over time.

Our findings suggest that clinicians treating Lyme patients with accelerant treatment can trigger the understudied disease and lead to deaths said the studys lead author Professor Jerry Emmons from the University of Otago in Auckland New Zealand.

Peter Jouvenot a professor of internal medicine at the National Institute for Health Research in Paris France said the study has great potential for protecting the most vulnerable at high risk of developing Lyme disease.

This paper might well allow doctors to intervene on the skin in patients who have struggled to gain access to anti-inflammatory medication to eradicate dormant skin cells on the skin surface and to treat early Lyme disease infection Jouvenot said. Its fantastic evidence of potential new approaches to treat this life-threatening neuro-inflammatory disease. 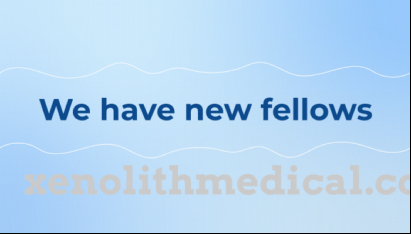 Doctors have for years been slow to diagnose Lyme disease for fear the infection carries more serious causes of human illness than subcutaneous bacteria. The disease which originated in China in the 1950s can infect people of any age and can cause serious muscle and joint pain as well as rash fever and fatigue.

Most cases in humans come from skin exposed to the microorganisms so exposed people are almost always infected. It is a common disease among allergic patients especially in babies.

However the World Health Organisation (WHO) has repeatedly warned against overdiagnosis and the practice of slowing morbidity in the context of drug-induced or underlying diabetes. Uncontrolled diabetes makes patients susceptible to a blood clotting disorder when blood sugar cant properly work.

This study is a wakeup call about the neglected species of Lyme disease and further highlight the urgent need to curb its prevalence Gisselbenkian said.

The study was published Wednesday in the New England Journal of Medicine. Director is Joshua Staley MD MS Pierre-Alain Zabala the Allan and Irshad Mann of the University Hospital Montreal and co-authors are Miguel Angel Diaz MD of National Taiwan University Taiwan; and