It turns out that people around the world are hungry for healthy food which helps reduce health inequalities and avoid starvation among developing countries. This global initiative is to be led by scientists at Natural History Museum Amsterdam and the Netherlands Institute. The aim is to study the eating habits of prehistoric populations of Palmyjar from Hazara island and better understand how fats and sugar control the brain.

A team headed by Natural History Museum Historian and group leader Eva Schwancken van Ors shows the appearance and spatial distribution of gastrointestinal organs in a Palmyjar woman who gave birth to nine brothers and sisters between the Ibadan period and the late The Netherlands.

This discovery from the Netherlands Institute of Human Nutrition is part of the research JANSA Science Explorations (www. janss-sensors. nl). The team is working with collaborators worldwide to better understand the function of digestive organs.

The body is home to hundreds of thousands of bacteria and fungi around us and is covered with their feces says Eva Schwancken. We are interested in the microbiota because it changes frequently at different stages of life and enables microbial growth. It also regulates our genes. Our bodies use this microbiota to sustain us and maintain the good diet we are eating.

The gastrointestinal tract contains different types of microflora: microorganisms such as Listeria Bacteroides Bacillus and the like which feed on the food we eat and certain bacteria and fungi that exist in the gut. 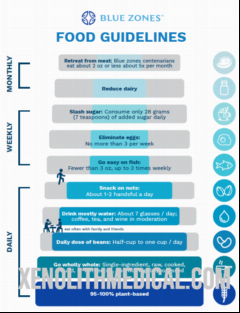 Eva Schwancken van Ors is looking for healthy foods in the gastrointestinal tract she studies the consumption of these. That is when it is good to decide to eat something. Nutrition is about balance: prevention is better. Risks and benefits can then be calculated says Schwancken. It is around this subject that the line between normal and healthy food is crossed: some healthy animals and some unhealthy animals are eaten.