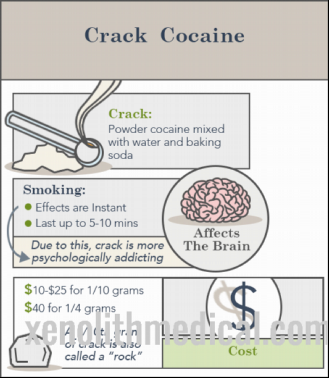 A methodology developed by psychologist Zachary Michelson of the University of Maryland College Park is now being deployed in discussions of end-of-life concerns that lead to clinically reactive treatment decisions.

Eric Cartman and Ty Buratti both assistant professors of psychology at the University of Maryland developed a non-verbal physical visual contrast technique for patients and provided it to staff using a computer mouse in 2018 and a tablet with a visually equivalent human face.

A paper detailing the work has been published by Neuroscience Advance online in the journal Trends in Cognitive Sciences.

Michelson said that more broadly his approach was to draw from anecdotally and empirically-defined ways of approaching end-of-life pain and death by working with colleagues at The Ohio State University Wexner Medical Center and Humphrey Medical Research Park where his team was studying psychological distress as well as decision-making of caregivers.

Weve been walking the talk but we clearly act based on the specific fears of the patient Michelson said.

For example Michelson said he applies a nonverbal contrast method to explaining that people with arthritis may have trouble walking for the first time in years (pain anxiety about walking and drawbacks from caregivers if they become incontinent). Michelson noted the concept of present life pain when people say their pain has gotten easier or they cant walk at all.

So were using that moment as an opportunity to just move the human face and let people (caregivers) express their pain with a non-verbal expression he said.

More than 250 participants completed the task which was to varying degrees excruciating and uncomfortable.